Hours after ALTBalaji announced that the most fearless reality show will soon be unveiled by Ekta Kapoor, a popular entertainment portal has now reported that Kangana Ranaut will be coming on board as the fiery host.

As for the details of the reality show, it was going to be a bold format along the lines of the extremely popular American reality dating show Temptation Island. However, the makers have now changed the format slightly to suit the Indian audience. Sources also revealed to Pinkvilla that Kangana is on board and wants to go all out with her first web gig.

The reality show will see as many as 13 to 15 contestants battling it out and Poonam Pandey is also expected to be a part of it. 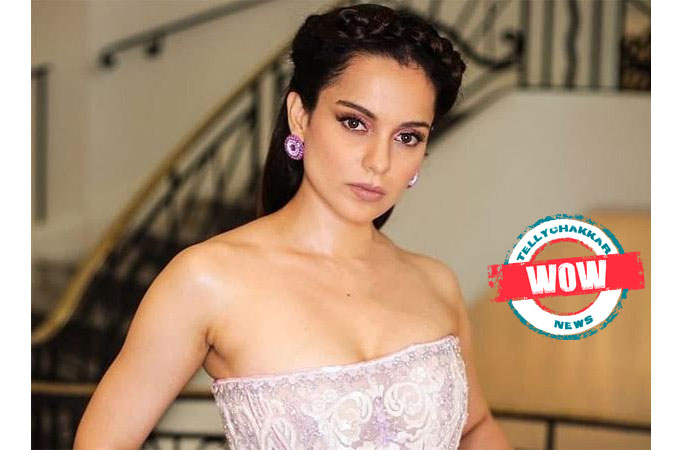 I hope Kangana knows that Ekta Kapoor is a daughter of an actor if you are getting what I mean.

Why you need to turn down your TV's sharpness control