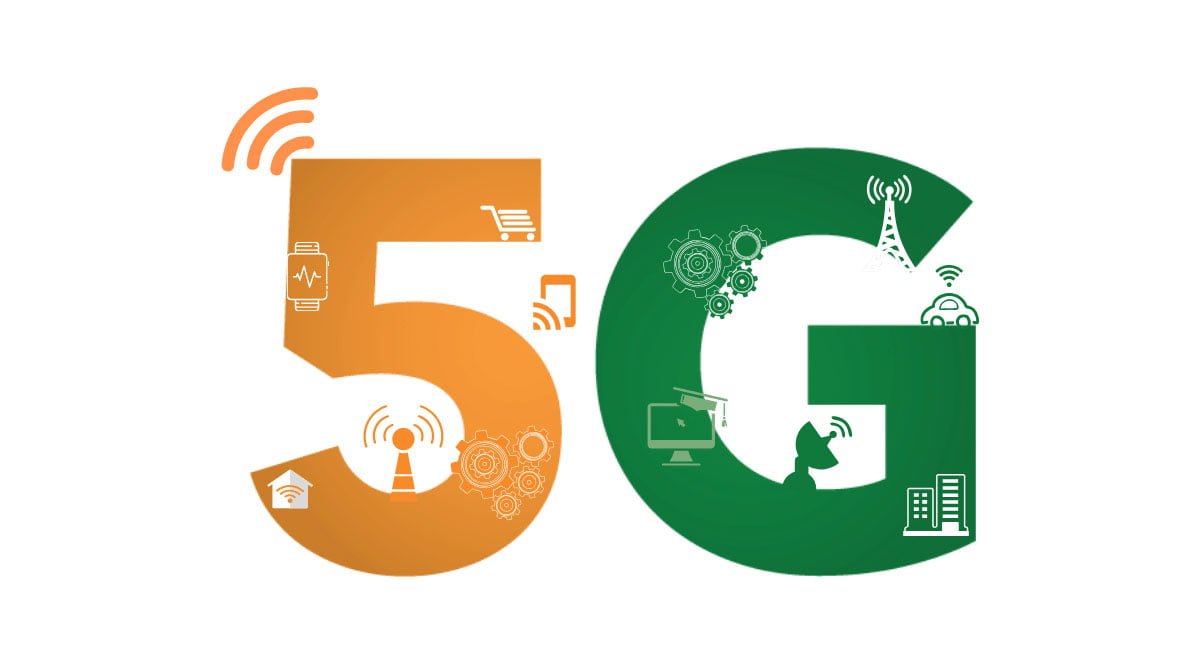 The Department of Telecommunications (DoT) today confirmed the final list of bidders for the auction of spectrum 2022. Neither of the four applicants has backed out of the auction as per DoT. Yesterday was the last date for the withdrawal of applications.

The following scheme of things is the conduct of a mock auction which will be held on 22nd July and 23rd July. The much-awaited spectrum auction will be held later this month on 26th July. 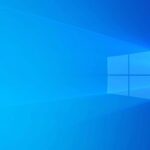