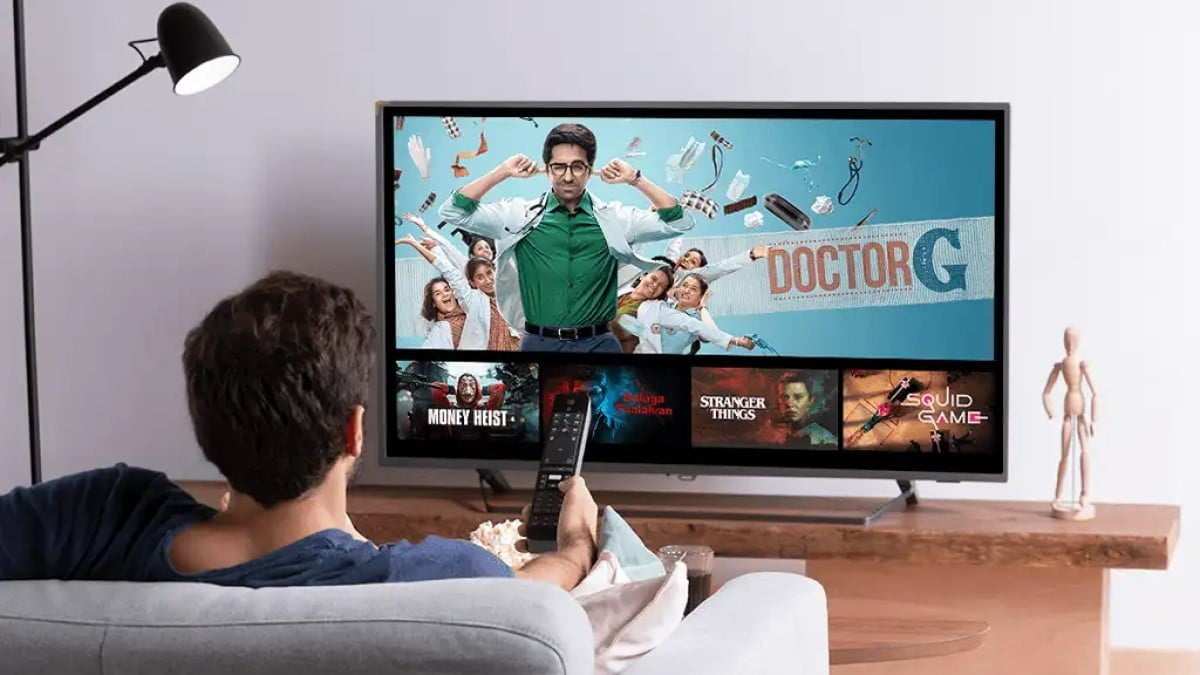 Wired internet service provider ACT Fibernet has announced its partnership with the streaming service Netflix to offer Netflix Basic plans with long-term broadband plans at no additional cost. The Netflix combo plans apply to both new and existing ACT Fibernet customers in all cities where the service is available.

Users can also choose to upgrade from Netflix Basic to Netflix Standard or Premium plan by paying the differential amount. For example, if a ACT Fibernet user wants to upgrade from Netflix Basic to the Netflix Premium plan, they will have to pay the differential amount of Rs. 450 (649 – 199) every month. The amount will be invoiced to the user monthly by ACT in the broadband bill.

The Netflix Basic plan offers access to unlimited movies and TV shows in High Definition (720p) on a single supported device at a time. Users can also download content on their devices to watch later. On the other hand, the Netflix Standard plan offers streaming at full HD (1080p) and supports two concurrent streams at a time, while the Netflix Premium offers 4K (2160p) streaming quality with support for four devices at a time.

ACT Fibernet has partnered with Netflix to provide Netflix Basic subscription with long-term broadband plans at no extra cost. Customers can also choose to upgrade from the Netflix Basic plan to Netflix Standard or Premium plan by paying the differential amount.

Finally ACT is putting some efforts to stop users from moving to Jio/Airtel, but it may be late already :)

Looks like these plans are available only for 6/12 months subscription.